A Keynote Speech by DOSSIE EASTON, M.A. of The Ethical Slut 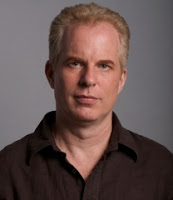 About Special Guest Speaker Christopher Ryan, Ph.D.
Dan Savage calls Sex at Dawn: The Prehistoric Origins of Modern Sexuality "the most important book on human sexuality since since Alfred Kinsey unleashed Sexual Behavior in the Human Male on the American public in 1948." This new bestseller is overturning common wisdom on the anthropology of monogamy and human nature and remaking the future of the polyamory movement.
Join Christopher as he speaks about his book, the waves it is making, and how it applies to poly living today. 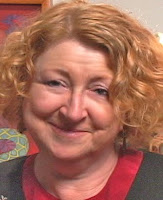 About Dossie Easton, M.A.
The Ethical Slut has been a cornerstone of the polyamory movement since its first edition in 1997. Join us for our opening address Friday night by Dossie Easton, longtime poly and sexual-freedom activist and a treasure of community wisdom. 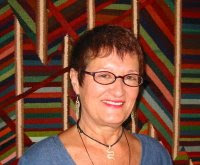 There will be a presentation and book signing with Mim Chapman, Ph.D., author the book of What Does Polyamory Look Like? This lively and informative new book, by Loving More's own board member, Mim Chapman, categorizes the vast diversity of polyamorous relationships. It's a lighthearted tour through the poly world, good for educating friends, family, therapists, and professionals (and yourself) about our community.

There will also be a presentation and book signing by Curt Bergstrand, Ph.D., author of Swinging in America; Love, Sex and Marriage in the 21st Century, which is based on years of research into the swing world and other forms of nonmonogamy in American culture. This seminal book examines monogamy's functionality,failures, and whether it is healthy for our culture at large.

Opening for Bone Poets is the renowned Ben Silver. A singer and instrumentalist from New York, Ben has led poly workshops and performed at Loving More conferences since the mid-1990s. Whether in singer/songwriter mode or doing McFerrinesque vocal improvisations, Ben slides through folk, R&B, funk, jazz and back again.

Loving More wishes to thank for their support: